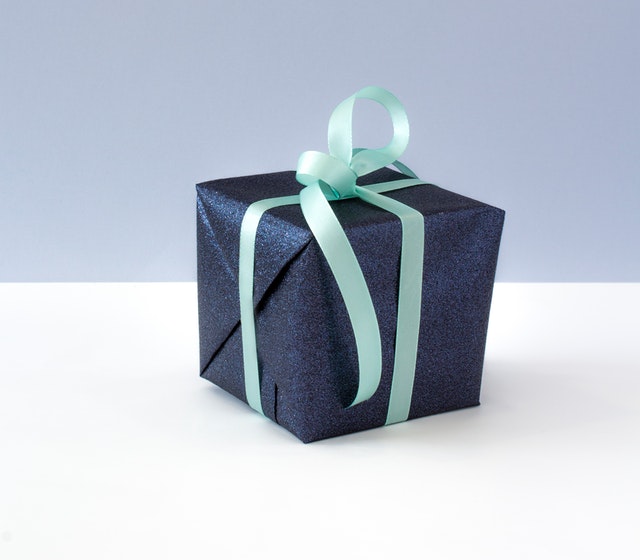 Every year or two, I invite feedback from people regarding services, article topics, and various other things.

I did this when I first started out on this professional intuitive path back in late 2013 / early 2014.

I asked for more feedback when I decided to offer readings via email the following year, in 2015.

A couple of years later in 2017 I sent out a survey that was not actually specific to the services I was offering at that time, but included questions regarding people’s biggest challenges and what they cared about the most. This unexpectedly led to the intuitive consultation trial later that year, to match what people shared that they wanted (such as increased confidence in accessing their own intuition and a greater sense of spiritual connection). That trial was followed by another round of feedback.

In early 2018 I sought out others’ opinions again in relation to swapping readings for consultations (which was the only time I actually received no immediate feedback, suggesting that no one was too concerned either way!).

Then last year I created another questionnaire to learn more about what people might want from an online course on intuition.

I’ve always considered every piece of feedback received when it’s been requested, and this has very much shaped the types of services I’ve offered over the past several years.

This time around I’d love to get your thoughts on some new consultation package options. A few people have reached out to learn more about the 10-week package – how many packages there are, what’s involved, how much each one costs, etc. Although I’ve offered different types of packages previously (e.g., one session per week over 10 weeks, 10 sessions to be claimed within a year, then unlimited intuitive services over 10 weeks), I haven’t ever offered more than one type at the same time. In light of the questions I’ve been asked, I’m considering offering one or more new package options after my little sabbatical ends next month. If you’d like to see these options and submit any comments or special requests, please click here [link no longer available] to fill out a short three-question survey by mid-July.