Play Your Part for a Good Reading 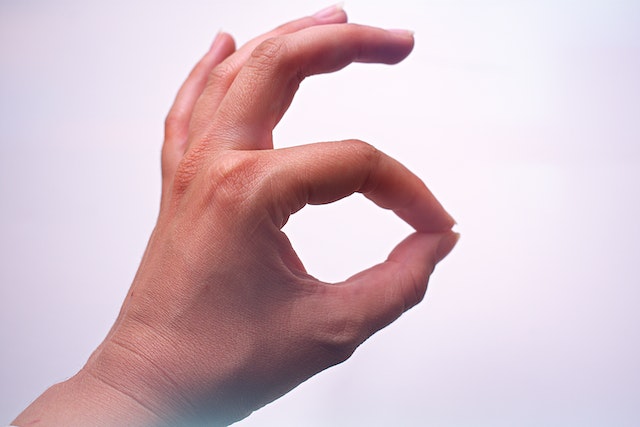 Have you ever wondered what to say or how to respond while having an intuitive reading? If so, you’re not alone. How can we know how much information is best to give or withhold? Is it preferable to be friendly or keep a poker face? Is it proper etiquette to let the reader speak continuously, or is it important to interject every now and then?

I used to think of readings as a type of performance. It was the reader’s job to pass on accurate or helpful information (preferably both), whereas the role of the client or ‘sitter’ was to sit back and listen while giving nothing away. Later it became clear that without any input from me at all as the sitter, the reading wasn’t likely to feel satisfying or give me the clarity I wanted.

Nowadays, I consider readings to be more like an interactive game than a solo performance. Both the reader and sitter have to play their respective parts in order for the reading to flow smoothly.

Charades is a perfect example to demonstrate this. The player who has to act out a word/movie/book title etc. must work at getting the message across to the other participants of the game. The onus is on that player to communicate it well enough (non-verbally, in the case of charades) in such a way that it can be clearly received. The other person or people must signal to the performer when each little message is understood, as soon as possible, so that the game can continue. If no one responds, the performer has to keep going and the gestures may appear repetitive. Both sides can get frustrated. And yet this is a game, and it’s supposed to be fun! It’s not just up to the performer to create a great experience, everyone has to participate.

Earlier this year I was playing a game of charades with my family. I was assigned the unfortunate task of getting people to guess the film, Avatar. Other than confirming it was a one-word, three-syllable movie title, no other details were successfully conveyed. I tried to signal that the third syllable rhymed with ‘car’, but to no avail. In my poor attempts to mimic scenes from the movie, my family members just stared at me in confusion. As they stopped trying to guess, my motivation to help them figure out the movie simply dropped until I completely ran out of steam.

Later in the evening, I had to act out The Shining. I stood outside on the balcony and moved my arms as though I was smashing the door with an axe. “The Shining!” everyone guessed in less than 5 seconds.

Of course, it shouldn’t all be up to the audience either. The performer has to act out the word or phrase, and to confirm with a nod or head shake if the correct answer has been guessed properly or not. I still remember an amusing game of charades where the performer was in his own little world, moving swiftly and gesturing continuously without stopping to see if the audience understood anything. That won’t work either!

Without proper acknowledgement and communication from both sides, the game can’t go on. You get stuck. It’s similar with a reading. Your participation is required for a good reading. After all, it’s not a movie you’re watching, it’s an interaction. You need to play your part.

As mentioned in my previous article, 5 Psychic Reading Pitfalls to Avoid (under the subtitle, ‘Spilling the Beans’), it’s not great to give too much away during a reading because then there’s no opportunity for the reader to demonstrate that they’ve tuned in properly and that they can provide accurate information without your input. At the same time, it’s good for the reader to at least have some validation every now and then to know that they’re on track. I’ve noticed while working as an intuitive that there is a sweet spot between communicating messages without interruption, and also receiving confirmation from clients at times to indicate that those messages are resonating with them. At its best, a reading can feel similar to a relaxed and insightful conversation with someone you trust, as opposed to a cold interchange (or monologue, if the sitter is reluctant to say anything at all)!

On the subject of readings, I’ve decided to take a break from one-on-one appointments in order to focus on writing and other projects over the next year. For those of you who have signed up for a package, you would have already received a message from me and, of course, you’ll have the opportunity to schedule all your remaining sessions for 2022.

I’m still in the process of deciding what types of group services to offer in 2023, if any, so if you have not yet had your say on this, please feel free to let me know your thoughts before the end of the month.

In the meantime, if you’re interested in having a private session with another professional, I’ve created a list of other people who I’ve enjoyed seeing previously for various readings and other services. I can’t guarantee that you’ll like them too, but am sharing with you just in case :)