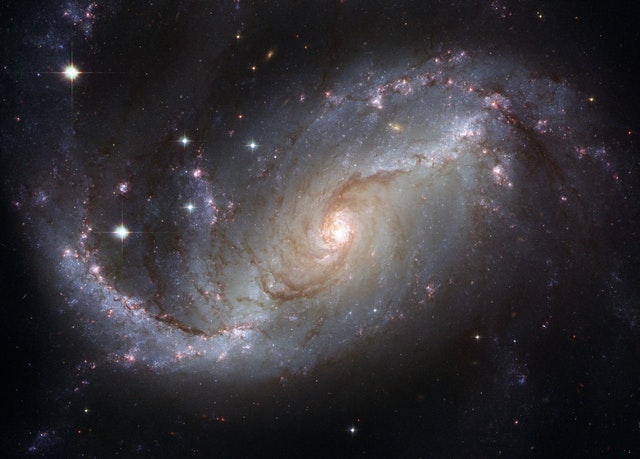 I've heard a number of people say that they prefer psychic/intuitive readings to astrology. They say that to follow astrology is to deny free will – just because the planets were in a certain position when you were born, does that really mean your destiny is set? That your personality will be like every other person born at that time?

I wanted to share some thoughts and my own experience with astrology. I've enjoyed a lot of different readings in the past – intuitive, tarot, runes, psychometry and medium readings. I had little interest in seeing an astrologer until I received a session as a Christmas gift over a couple of years ago. I now see the value in it, and I don't believe intuitive readings are any better than astrology or vice versa. They are both tools to help us understand ourselves more deeply and create the future we want.

When I first met with an astrologer, I knew a little bit about my sun sign and moon sign but I was largely ignorant about the meaning behind my birth chart.

On the booking website it had stated that an astrology consultation is not a fortune-telling or clairvoyant reading. But within minutes after the session was over, I was on the phone to family and friends saying that it had been just as impressive, if not more so, than most clairvoyant/psychic readings I'd had in the past (and no, I wasn't paid or asked to say any of this!)

At the beginning of my consultation, I was told a little about the planets, what the symbols on my chart meant, and how planetary forces can affect our lives. Ho-hum. Nothing new there.

But then things went from vague to quite specific. It went something like this:

“Looking at the year ahead, it looks like a research project is going to start around March, and that you'll have a lot of autonomy and quite a bit of responsibility as part of that project.”

Sure enough, in March that year I was offered a new job contract, and my work would be part of a research evaluation on a program for which I was largely responsible. I did have a lot of autonomy in that role as well.

“Think back to five years ago, the planets then show a time when you were beginning something new, and you are now reaping the fruit of that time.”

Five years before, I had started studying a course which was relevant to my new work contract.

“These planets here in this position relate to your father. It looks like he may have quite a dominant personality. That he wouldn't just say 'you should do this' but rather that 'you WILL do this'”.

Wow – planets can show things about other people in my life as well?

“From this planet here, and with you having moon in Cancer, you are likely quite close to your mother, with an almost symbiotic relationship with her as a child.”

Well, as a toddler, apparently I was so attached to my mum that I would physically grab on to her leg and not let go. Her friends would laugh about it, and told me later “Your mum couldn't get up to make a cup of tea without dragging you along attached to her leg”.

“You are very sensitive, and it can have a negative effect on you if you don't manage your boundaries – if you don't clearly distinguish between what you are feeling and what others are feeling, it could drive you a bit nuts”.

“With your rising sign here and moon there, you are highly intuitive and intuition can become one of your greatest assets. You should use it more at work, even more than logic.”

I actually argued a bit here, saying that I wasn't in a position where I could depend on intuition in my career. Oh the irony!

There were other issues covered too, including significant relationship stuff, finances, and home life. I was blown away by the accuracy of it.

I've heard the theory that as spiritual beings, we descend to earth before we're born, collecting astral forces from planets on the way down. Perhaps our destiny isn't set in stone due to the time of our birth per se, it's just that our life, personality, and actions are likely to turn out a certain way due to our astral/planetary forces and how they affect us.

If the planets really have no impact on us, then why does the full moon set off such strange reactions in people? More hospital admissions, police arrests and criminal activity are some of the well-known things that tend to happen during a full moon. But I was also told by a yoga teacher that more injuries take place in his class during the full moon. A retail assistant at a clothing store said she used to hide in the storeroom more often during the full moon because customers would become extra loopy and demanding around that time. And the latest was an eBay business owner who said that there were more complications and complaints from buyers on eBay during a full moon.

So it appears that planets do influence people (or at least the moon does), which means that learning more about astrology and your own chart can't hurt.

And in the meantime, be warned that the next full moon is a few days away, so be safe and watch out for all the loons out there! 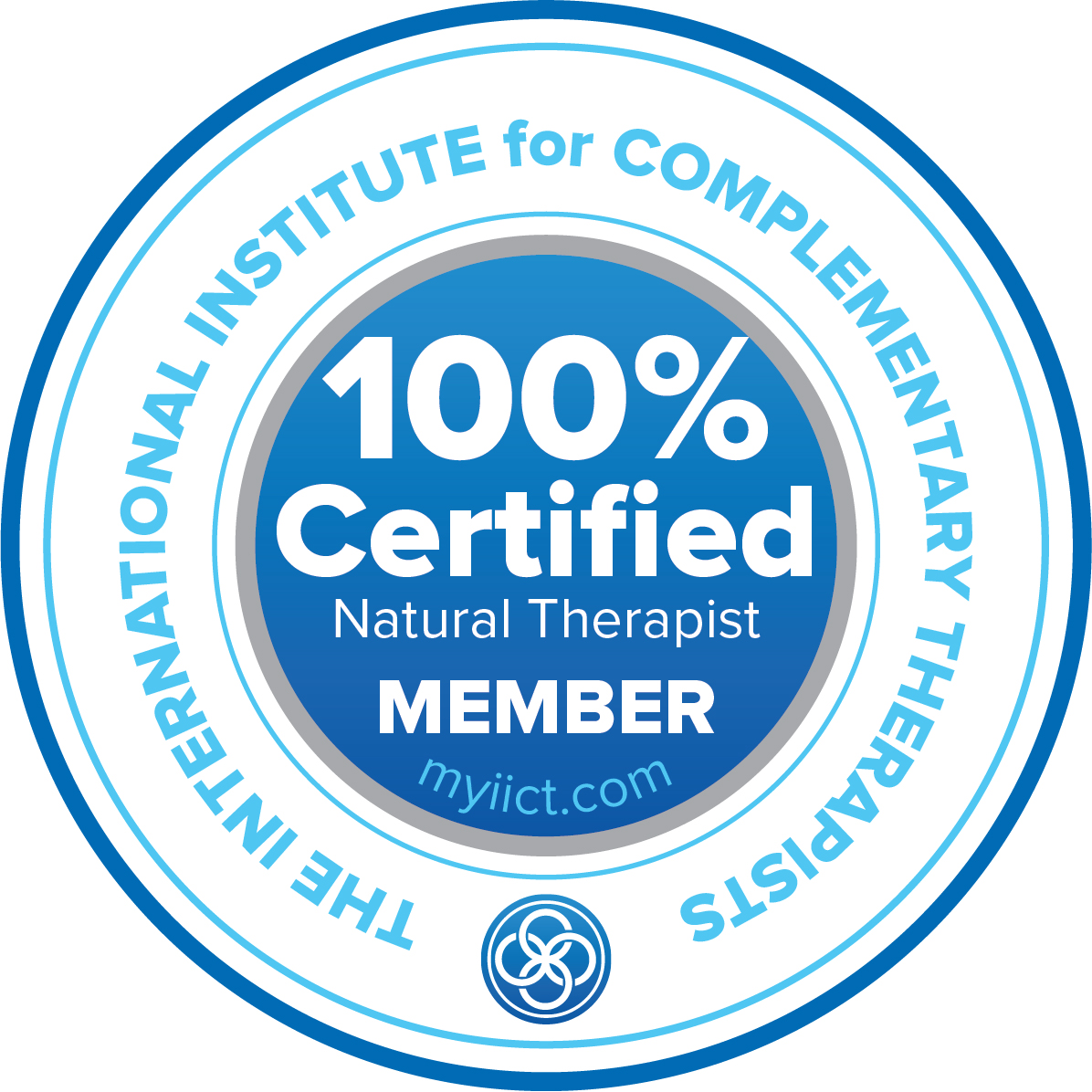