What is an Intuitive? 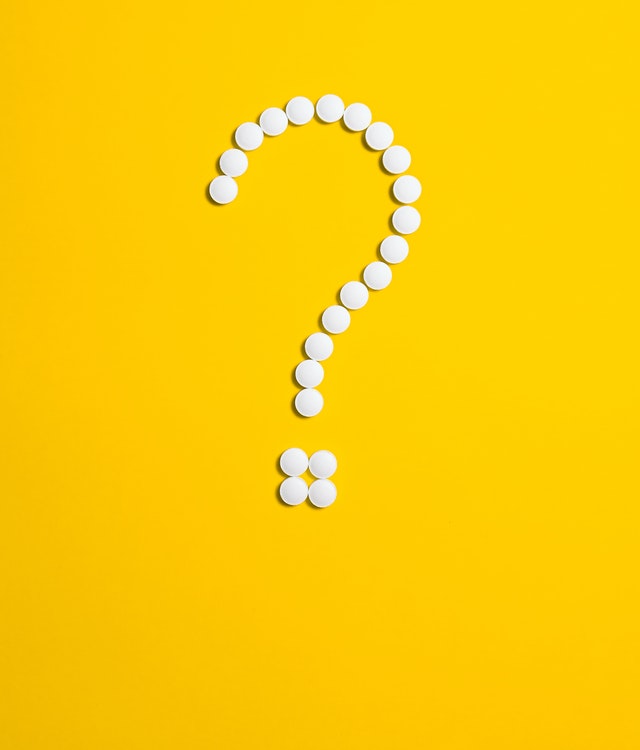 Last week I created an audio recording to explain what my most recent book is about. It was several months after the actual release of You Crazy Vegan: Coming Out as a Vegan Intuitive when I was playfully challenged to “pitch” the book to someone who wanted to know more about it. It led me to verbally summarise the main themes covered in the book, and also made me realise how little I’d actually shared on the book webpage, other than a picture of the cover and links to other bookstores!

I’ve now added that audio summary to my website. It’s only a few minutes long (well, 3 minutes 45 seconds to be exact). You can listen by clicking on the first link under the cover image on the You Crazy Vegan webpage here.

What is an intuitive?

Something that’s become obvious since writing You Crazy Vegan is that many people don’t know what a professional intuitive is.

During the pre-order stage, I was shown a comment posted on social media under an announcement about the book. The commenter asked, “What is a professional intuitive exactly?”

In fact, even during the editing process, I was asked to clarify what an intuitive was. My editor didn’t know a lot about intuitives, and asked me to consider putting some extra detail in one of the chapters to at least describe what an intuitive reading involves.

When I first booked a reading with the woman who later accepted me into her “Professional Intuitive Training Program”, I noted that she called herself an intuitive. I quickly learnt what that meant – probably in the context of all the other information on her website. I’ve since heard others refer to themselves as intuitives, and I must have come to assume that most other people knew what it meant as well. Most of the clients I’ve spoken to over the years seemed to understand from the beginning what an intuitive could offer (in hindsight, that probably resulted from a natural filtering process – people who don’t know what an intuitive is would be less likely to book an appointment with one).

Although I have been asked for clarification previously when describing myself as an intuitive, the question didn’t come up that often. It’s clear to me now that being “an intuitive” often requires more explanation.

What an intuitive does

Put simply, a professional intuitive is someone who uses their intuitive ability for work. Everyone has some degree of intuition, but not everyone uses it in a professional capacity. Intuition has been defined as “knowing without reason or being taught”. Intuition can be enjoyed in any profession, such as for easier decision-making or to improve performance, but it’s not usually the primary tool or focus for work.

I cook sometimes but never do it for work, so I wouldn’t call myself a cook.

I clown around a lot but have never been paid to entertain or make anyone laugh, so I don’t say I’m a clown.

I often hum to myself and sing along to music when it’s playing, but I don’t perform for others. So even though I’m physically capable of singing, I don’t call myself a singer.

I use my intuitive ability not only in my personal life, but for work, and so I call myself an intuitive.

“Intuitive” is often used interchangeably with “psychic”, but I’ve rarely used the latter word to describe what I do. While I’m aware now that the term “intuitive” in a professional context may lead to some confusion, the “psychic” label often appears to be at the other end of the spectrum, where people are quite certain about what it means, and make assumptions that are not always accurate (e.g., that you are a fortune teller who can predict lotto numbers).

At the request of my book editor, I agreed to add some further information to You Crazy Vegan to explain what an intuitive service may involve. Not every intuitive works the same way (for instance, when considering the types of physical tools used such as crystals or tarot cards, or the absence of them). But generally, an intuitive will rely on at least one of the four main “clairs” to communicate relevant or helpful messages, as follows:

3) Clairsentience or “clear feeling”: Receiving guidance through feelings or bodily sensations. It can be as simple as a gut feeling, or as woo-woo as experiencing what’s happening in someone else’s body.

4) Claircognisance or “clear knowing”: My favourite! This is an unshakeable sense of knowing which is not based on facts, memory, or reasoning. You just know. Most people have experienced this at some point in their lives.

I guess that one potentially confusing factor, when told that someone is an intuitive, is that “intuitive” is generally used as a descriptive word rather than a noun. We describe something as intuitive when it’s easy to use, such as a software program. People are called intuitive when they demonstrate a strong level of intuition. But to be “an intuitive”? An intuitive what?

For years, I’ve been a member of the International Institute of Complementary Therapists (IICT), with my modalities listed as psychic services and intuitive counselling. I could say that I’m an intuitive counsellor. Yet that term may lead to the presumption that sessions involve some type of therapy, with the opportunity to talk at length and process feelings as one would with a typical counsellor. There might be some overlap, but the service offered by an intuitive counsellor is not the same thing.

For instance, to interrupt a client would be inappropriate during a normal counselling session, generally speaking. When offering intuitive counselling, I’ve noticed that interruptions are not only tolerated but usually very welcomed by clients – when a message comes through, it comes through! If it’s not shared soon after it’s received, then the moment for maximum impact may pass or, even worse, the message may be forgotten altogether if too much time goes by.

I’ve also been called an intuitive coach by a couple of people, despite never describing myself that way. In 2014, I did actually complete training to become a life coach. It’s true that a lot of my sessions would fit the criteria for a coaching session, but not always. For some appointments, there are long periods of silence where it feels similar to when an energetic healing takes place, such as during a Reiki session. Definitely no coaching involved there.

What about “intuitive healer” then? Some clients have shared that they felt some level of emotional healing or improvement in physical symptoms after a session. I’m not comfortable with that term either, though, because I can’t guarantee a healing will occur, and it’s rarely the main reason for anyone to book an appointment.

So, how else do you describe a person who can’t say specifically how a session will turn out, only that they will do their best to be a clear channel for inspiration to offer intuitive guidance and clarity?

I reckon it’s fine to simply call that person an intuitive :)