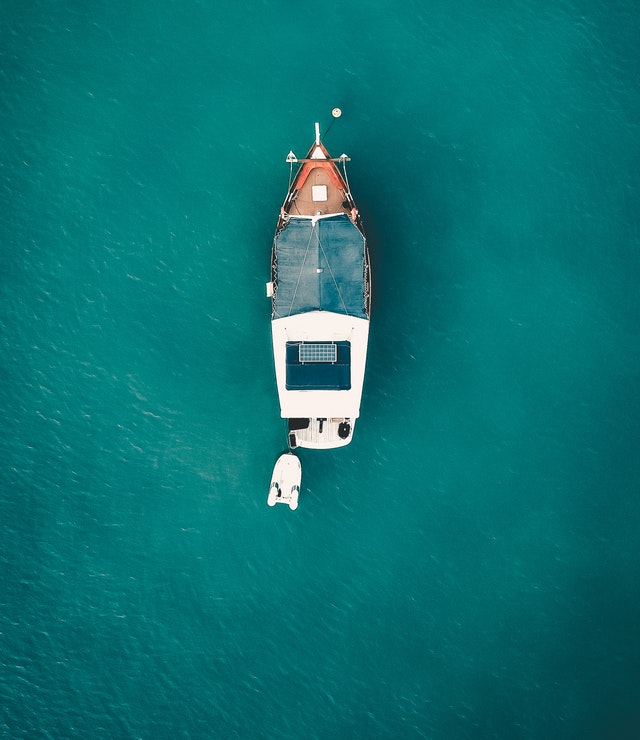 When I was still a full-time student, I borrowed a book from my sister called Smart Women Finish Rich by David Bach. What I liked about the book was its emphasis on values – how important values are when it comes to making and spending money.

What are you working for? Why are you earning money? What are your top values and how does money help in the areas of life that matter to you? In a perfect world, if you had ample money to play with, what would you spend it on? Food? Family? Friends? Property? Adventure? Entertainment? Comfort? Gadgets? Charity? Other things? Or in a perfect world, would you not concern yourself with leisure, luxury, socialising, or material possessions, but simply want to spend as much time as possible working at what you love, something you would do for free, whatever that may be?

When people forget what areas of life they want to nurture and what values to focus on, it increases the risk that when they make money, after the bills are paid, they’ll start to spend most of it on things that don’t actually matter according to their values, or at the other extreme, to not spend much money at all and just start striving to make money for money’s sake. I’ve found that if I don’t consciously and regularly remind myself of what my values are (it might sound dumb to have to remind yourself of your own values, but can you name your top 5-10 values off the top of your head, right now?), then for whatever reason I seem to struggle more with money – both with earning enough or spending it in a way that feels good. When I stay in touch with my values, I remember why money is important and that it’s a means to an end, it’s not an end in itself. That helps me to make choices that sometimes involve what appears to be a financial sacrifice (like working part-time instead of full-time when I can afford to), but the irony is that those choices often help me to create a sense of more abundance in my life. I know that money is not the goal, living a meaningful life is the goal. Money can help with that goal and should never sabotage it. To work long and hard hours with no real breaks, in order to build more wealth, seems a bit pointless if such a lifestyle makes you miserable.

Last year I watched an interview in which the author of Smart Women Finish Rich spoke about going on a “radical sabbatical”. He said that one year, his wife asked him what he wanted for his birthday, and he thought, “I would love to take a year off”. He said it seemed so radical but he ended up doing it and found it to be incredibly worthwhile and fulfilling.

Last month, it was my birthday and I decided to take my own little sabbatical. It’s not a radical one – only a few months, and not excluding all types of work – but the moment I decided to do it I felt a weight lift off my shoulders. It was a busy time for me earlier this year creating a new course on intuition and releasing a book around the same time, so this is a very welcome break. Other than continuing to share these monthly articles, I’ve committed to taking on no new work projects, no writing any books, and no intuitive consultations.

It occurred to me recently that the way I feel about this three-month sabbatical from intuitive work is similar to how I feel about my Sunday “sabbath” that I’ve enjoyed each week for years. And then it hit me – sabbatical sounds an awful lot like sabbath, and is that because it actually comes from that word?

As this possibility dawned on me, I turned to the person next to me and mentioned this big a-ha moment, to which he responded that it just seemed kind of obvious.

I had always thought of a sabbatical as a time when academics travel to other universities to research new things and take a break from teaching at their usual campus. I had never thought of it in any other context. And when I was at school, I had a friend who was Jewish and observed the Sabbath every week from sunset on Friday until sunset on Saturday. My early impression of the Sabbath was that it was a time when you couldn’t go out to party (which seemed a shame) but also weren’t allowed to do any housework or school homework (which seemed like a fantastic idea). I have since learnt that sabbaths and sabbaticals can mean much more to people than simply being a break from work. For example, they can be a time of rejuvenation, family bonding, prayer and/or inner contemplation.

It turns out that the word “sabbatical” was originally a word to describe a “sabbath year” or “Shmita” (also known as Shemitah or Shemittah). The Shmita is a one-year break every seven-year cycle, referred to in the Bible and traditionally used in the context of agriculture and working on the land.

I’m not religious but someone suggested years ago that I take one day off every week at a time when I was feeling busy and overwhelmed. I looked to those who had already done this for religious or spiritual reasons, in order to find clues. Even for those who identify as religious, there’s a lot of variation in how people observe the Sabbath. Some people go completely offline, don’t use electricity, and avoid shopping, driving and using the phone one day per week. Others continue to use the internet, their phones, and other electronic items, but choose not to do any work. On Sundays, I fall somewhere in the middle – I go offline and limit my use of electronic things, but I still will watch a movie if I feel like it, and answer the phone if I’m called.

A sabbath is not about wasting time and bludging for one day every week. It allows the opportunity to rest, to turn inwards, to contemplate universal mysteries, and engage in things and with people that matter to you. And a sabbatical can be seen as an extended version of that.

When is the next Shmita or “sabbath year”, you may be wondering? This year! 7 September 2021, to be precise (the year 5782 on the Jewish calendar).

You may not be keen or able to commit to a year away from work every seven years, but what about something shorter? What about a few months every few years? A whole week every few months? One day per week? One hour each day to read or meditate or ponder the meaning of life? What might work best for you in order to lead the best life possible, according to your values?