You Crazy Vegan is now OUT! 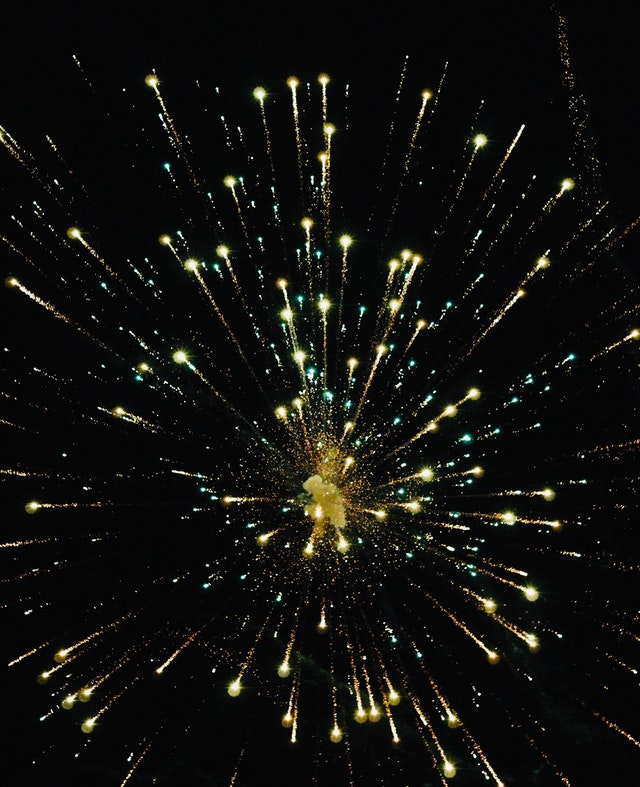 Well, it may be April Fool’s Day today but this is no joke: You Crazy Vegan: Coming Out as a Vegan Intuitive is now OUT!

There’s a chapter in the book called “Fun with Tarot”, in which I cover of list of questions about veganism, intuition, and inspiration, and answer these through the use of tarot cards. For the short pre-order phase before the book was officially released on 30th of March, my email subscribers were offered the chance to win a tarot reading with me, among other prizes – just for fun!

As you may already be aware, I’ve provided tarot readings professionally in the past in addition to cardless intuitive readings, but decided to switch to offering intuitive consultations for a variety of reasons back in early 2018. From September last year, I also chose to focus more on 10-week packages rather than continue one-off services. So, the recent pre-order competition was a rare opportunity to win a one-off session with me.

Each pre-ordered copy counted as one entry to the competition, and there was no limit to how many entries could be made per person (so one pre-ordered copy allowed one entry, two copies for two entries, etc). The winners were selected via an online random selection tool, and are as follows: Belle A., Pam B., Edith R., and Francis S. The prizes included a one-hour tarot reading, email readings, access to the Clear Channel Course, and free paperback copies of You Crazy Vegan.

This competition was only offered to subscribers of my email updates, in which I’ve often written about special offers that are not shared anywhere else – not on social media or even on my website. Combine this with the fact that many people don’t end up entering competitions even when interested in the prize (as can be explained in my article You’ve Got to Be in it to Win it), and it follows that for those who did choose to enter the pre-order competition, their odds of winning were not too bad. If you would like to be advised of any other special offers in future, I invite you to sign up for monthly updates if you haven’t already :)

You can order You Crazy Vegan here.