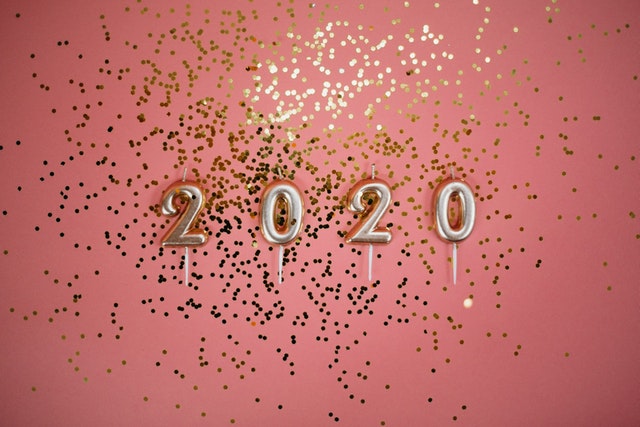 In this final article for 2019, I’ve included some details regarding what to expect in terms of services and other offerings from me next year.

Over the last few months, one-off intuitive services have only been available to winners of the free monthly intuitive consultations (via phone/skype or email). Since September, my focus has been on trialling a new approach to the 10-week packages offered; instead of the 10 weekly consultations previously included, I chose to offer unlimited sessions over a 10-week time frame.

Admittedly, I had some apprehension about trying out this new idea, with a few people close to me warning me of the possibility of being taken advantage of: “What if people ask for non-stop readings every day? You’ll be totally drained!”

As it turned out, this approach ended up being really enjoyable for me as well as the person I was working with. The agreement was that the client would be proactive in reaching out to ask questions via email or to book further phone sessions, and to only do so when intuitively guided to after having completed the homework or recommendations from the previous session. We would then lock in an appointment as long as my intuition agreed to this too.

Yes, there were times when multiple bookings would be made within a day or two, but this was rare and my intuition said yes each time I was asked to schedule another appointment, with only one or two exceptions when I knew that a session would be more productive the following morning or early afternoon, rather than on the day/evening requested.

I enjoyed hearing about the progress achieved between sessions, not to mention the improvements made over time in terms of my client’s ability to tune in to chakras or to access answers received intuitively compared to at the start of the 10-week package. Plus, I felt energised after most sessions rather than drained, which I consider a good sign to show that I was not being “taken advantage of”!

In light of this experience, I’m happy to continue offering this new version of the 10-week package for at least another year. Now that the trial period is over, I’ve added the one-off paid intuitive services back on my website, with the same options and prices available as before.

Monthly freebies will continue to be offered for email subscribers until the end of 2020, with each winner having the option to claim a 30-minute phone/Skype consultation or an intuitive email message in response to one question. A new winner will be selected each month using an online random selection tool.

After my book Channel was published earlier this year, I was asked by a few people whether I intend to write more books. I never ruled out the possibility, but at the same time I admitted that it was definitely not on my agenda to write a new one any time soon.

Not long after sharing that I felt no desire to create another book in the near future, an idea for a new book started to grow. It started off as a vague concept – not much more than a broad theme – but has evolved to the point where I can say that this book will most probably be ready for release sometime within the next year. More details to be shared soon!

Wishing you a wonderful new year for 2020 xx