John Edward Show & Only Tuning in with Permission 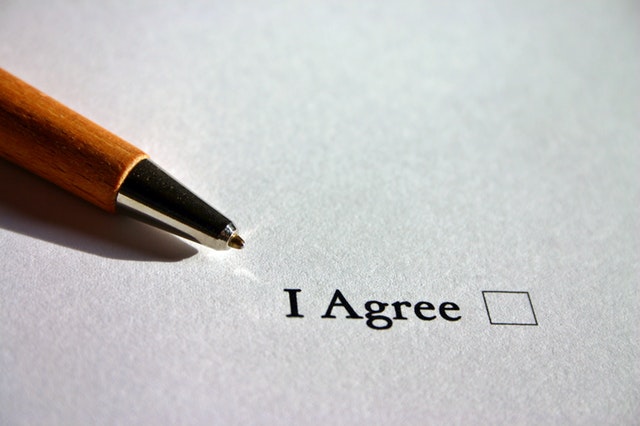 On the 1st of November, I scored a seat at a live show to see psychic medium John Edward after a friend informed me about the opportunity. This event was filmed at Studio 10 and aired on television the following day. It was a two-hour experience which was cut down to a relatively short half-hour episode.

It was interesting that at the start of the show, the audience remained mostly silent as John Edward described the spirit he felt was coming through, and the particular way in which death had occurred. He insisted that he could not move on until the spirit’s message was delivered to the appropriate person, and eventually it was discovered that the message was relevant to one of the people who happened to be working at the studio that day and who was within earshot. After providing the information to her about her deceased relative, John Edward moved on to what he felt was the next spirit who wanted his attention.

As before, no one in the audience seemed to match the description of the person who John said he needed to pass the message on to. Again, he explained that he felt unable to proceed to other members of the audience without first finding the right recipient for the message. He was eventually told that the information applied to another staff member at the studio, who was unwilling to make an appearance and speak with John in front of the audience.

There’s a point in the video clip in which John sighs and says, “Thank God”, because he finally connected with a member of the audience, as opposed to receiving messages for the surrounding studio staff!

Only tuning in with permission

At the end of the episode, John Edward is shown being interviewed by the Studio 10 panel. He confirmed during this interview that he has to be “plugged in and switched on” in order to read for people, and that “it’s never appropriate for me to engage with someone if they haven’t asked me.”

I’ve been asked on several occasions whether or not I continually sense the energy or guides of others when I’m not doing a reading, and I always respond with the answer “no”. While I still have empathy and will generally notice how people are feeling if I pay attention, I don’t purposely tune in to anyone or their guides if I don’t have to, or without checking that it’s okay first.

When I was younger, I was more open to sussing out the vibes around me in any given moment, and would sometimes try to tune in to people out of curiosity to see what I could pick up about them. Later on though, I was taught a technique during my professional intuitive training which allowed me not only to tune in (so that I can feel my own spiritual connection and offer readings to others), but also to “tune out” or close off so that I don’t continue to receive messages outside of meditation or reading times.

Ironically, this means that I am a lot less likely to see or pick up stuff about other people I’m hanging out with compared to back in the day when my intuition wasn’t as strong. Exceptions to this would include receiving an unexpected “ping” during my day-to-day activities that leads me to pass on certain information to a person, or to ask them for permission to connect to their guides because I feel there’s an important message to be communicated. These pings, however, occur quite infrequently.

Having clear boundaries around this tuning-in and tuning-out process means I rarely agree to on-the-spot requests for a reading anymore or respond to questions out of the blue such as, “So what do my guides think about ...?” (My initially-very-sceptical partner later turned out to be one of the worst culprits when it came to asking such questions, especially during meal times or when I was trying to unwind!)

So, what happens if you give permission for me to tune in to your own energy and situation, and then ask about someone in your life who has not given permission for me to tune in? The issue of relationships comes up frequently during readings, and people often want to know what’s going on for another person who may have no clue that they are being discussed in this context.

I remember giving a reading to someone who declined to provide a photo of her boyfriend. She said she was not comfortable with the idea of showing an image of him because to read his chakras would be “like an invasion of privacy”. I was impressed that she demonstrated such respect towards her boyfriend, and I explained that the photo would not be used for any purpose other than to tune in more clearly to the energy of their relationship. She then agreed to send a photo of the two of them together, and was satisfied that no underhanded energetic spying was involved :)

I am happy to tune in to the energy and potential of a particular relationship, or to discuss the impact that another person’s issues or behaviour may be having on you, but I won’t normally discuss questions that directly relate to someone else (for example, “tell me about my ex’s future, and about his new girlfriend”). Ultimately, I feel that providing answers to such questions isn’t going to be beneficial for anyone involved anyway.

When it comes to getting the most out of a reading, the details of other people’s lives or other things that we have no control over are rarely helpful. A more empowering approach would be to focus on what you can do to improve a particular relationship, how to cope better with certain situations, and how to move forward to create the most fulfilling life possible.