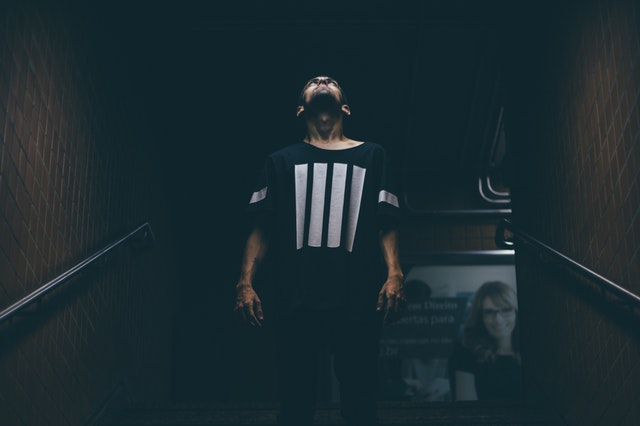 A Wink from God or Aliens Nearby?

It seems that a lot of people have heard about the 11:11 phenomenon, even if the meaning isn't agreed upon by everybody. Late last year, I was in the passenger seat of a car when I looked at the clock and saw the time was 11:11. I said to the driver next to me: “Look, it's 11:11am. I've heard that's supposed to be a sign that God is winking at us!” She responded, “Oh, I thought that it meant that there are aliens nearby?”

One theory about 11:11 is that when you start to question reality, and more specifically your ability to create your own reality, then you may start to notice the number 11 popping up more often than usual. For example, you'll see 11:11 on your watch, or notice that an email has been sent at that time.

An Unlikely Source of Information

As I was thinking about writing on this topic today, I looked down to see my notes from a recent coaching call last week, with 11:11 written on the top of the page. I recalled that whilst my coach was talking, I had looked down briefly to see '11:11' as the amount of time that had elapsed (11 minutes, 11 seconds) while we'd been speaking on Skype. I commented, “I just saw 11:11, apparently that's a special number”.

What originally was going to be a goal-setting session ended up being a conversation about 11:11. Turns out that my coach, who I hadn't suspected would be interested in numerology, had done a lot of research on 11:11.

This was her advice:

“In those moments when you see 11:11, be mindful of what you were just paying attention to. Stop and connect. It's like the universe is telling you that you're in alignment or living your divine purpose … stop and smile and be grateful.”

She also explained that in 2012 there was supposed to have been a shift in the earth and more 'light-workers' woke up. She described light-workers as those who are here to heal and wake other people up. She said that at 11:11, other light-workers are aligning with their purpose at the same time, so you can feel a sense of oneness. (Though it does beg the question – how can we all be tuning in at the same time given that there are so many different time zones in the world?).

How It All Began

After reading it, the idea of living in a completely subjective reality – as opposed to objective reality – was a little too trippy for me. I've experienced a lot of synchronicity in my life to the point where I now no longer really believe in coincidence, but the ideas in the article were full on. I thought I would completely freak out if I looked up and saw the number 11 anywhere. I looked at my clock and was relieved to see 7.07, though I remembered that it had been exactly 6.07pm when I last checked the time. I didn't see references to 11 anywhere, phew!

What I didn't expect was to have '07's bombard my reality from that moment onwards. It seemed odd at first, then it got to the point where I thought I was going crazy. Why was it always 7 past the hour when I looked at the time? Why was everything adding up to 7? And yes, even my birth date added up to 7.

It was unnerving for a while, but then I began to think of it as sort of cool. After a few months of this, I started seeing 11:11, sometimes 3 or more times in a day. Perhaps the 07s prepared me for it :)

There was one instance when I glanced down at my mobile phone and saw it was 11:11am. Then later on I checked a new message I had received, and '11:11' came up as the time it was sent. I thought, okay, I can't possibly see 11:11 again any time soon today. I was walking through a train station and to my surprise looked up to see a massive electric clock sign change from '12.11.10' to '12.11.11'. I hadn't accounted for the fact that train station clocks show seconds as well as hours and minutes!

When learning to do intuitive readings shortly afterwards, I saw 11:11 a ridiculous number of times. Another person who completed the same professional intuitive course with me pointed out that not only 11:11, but 444 is a special number. As he was talking about this, I saw that the number plate of the car in front of us included the number '444'. After saying goodbye to him after our training had finished, I saw that my phone showed it was 4:44pm. I ran back to his car and showed him the time. He pointed at his dashboard and the odometer showed 444.

In Steve Pavlina's article about 11:11, he writes that it helps to question your beliefs about how the world works, and to start perceiving reality more accurately than before:

[The] “purpose is ultimately to destroy your belief in a physically grounded objectified reality ...The continued recurrence of these 11s serves as a constant wake-up call...You may react with surprise, laughter, or silent recognition as they continue to occur. Eventually you’ll learn to observe such events with gratitude."

So if you do start to come across 11:11 more and more frequently, it may be worthwhile to stop whatever you're doing each time, smile, and then wink right back at God or those aliens nearby :)