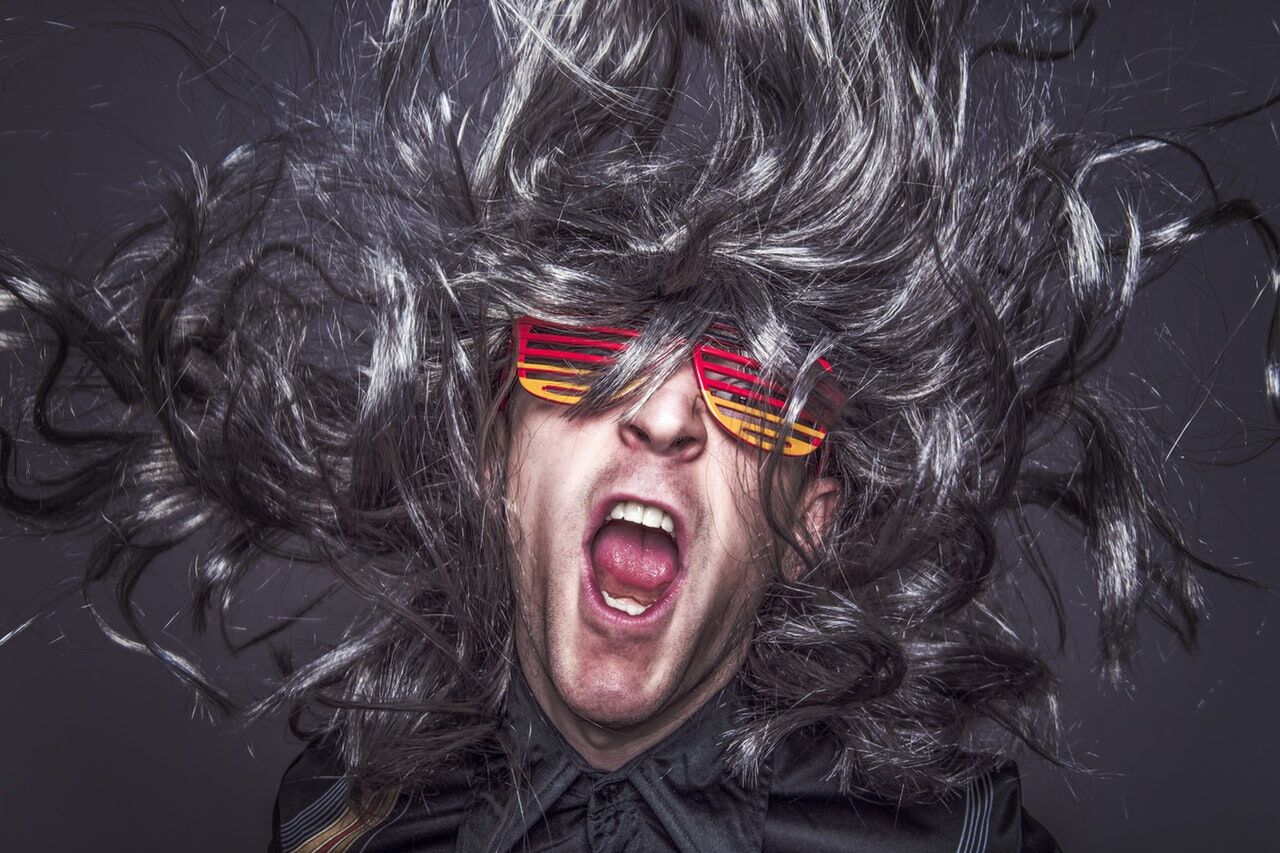 Although veganism seems to be a lot more accepted these days compared to even a few years back, it’s not uncommon to still be described as ‘extreme’ (or given some other label) by at least a few of your friends, family, or co-workers after you let them know that you’ve chosen to follow a vegan lifestyle.

Firstly, it’s worth pointing out that being extreme is not always a bad thing, and some people even accept that label as a compliment. Many thrill-seekers enjoy the adrenalin rush that comes from extreme sports and activities, Olympians are admired for their extreme physical strength, speed, and agility, and people from all over the world have been rewarded for being extreme in some way – just look at the Guinness World Records!

In itself, the word ‘extreme’ is actually neutral – it merely describes an edge, or being at one of two ends along a continuum, or the outermost and furthest point away from something. Our finger tips and toes are our body’s extremities, and there’s nothing inherently good or bad about them for being there.

From personal experience though, I know that the word ‘extreme’ is rarely used in a positive manner to describe vegans, and it’s certainly understandable if you find yourself feeling offended or upset in response to being labelled in such a way.

Generally, if someone calls you ‘extreme’ in the context of veganism, it suggests that you are being perceived as extremely rigid in your thinking or demonstration of your values, or even fanatical in your commitment to avoid animal products.

It’s pretty interesting though that this same conclusion is not used for other situations in which people make a firm decision to abstain from something as a result of their ethics or desired lifestyle. Would the average person label a formerly drug-dependent person as extreme for giving up all illicit drugs? Would you judge a newly-wed as extreme for choosing to have sex with no one except their spouse, even after years of marriage? Is it extreme for someone to engage in no criminal activity, ever, not even a bit of petty theft? Or to always wear your seatbelt while driving (come on, it’s not like one short trip without a seat belt is going to kill you)? What about athletes who never miss a day of training before a big sporting event – that’s a bit extreme, isn’t it? Why can’t we allow just one person to smoke in an airplane or movie theatre, just occasionally? (this latter example certainly would have been considered extreme several decades ago!)

There are probably some people out there who would judge each of those examples above as being extreme, but the majority of people probably wouldn’t. When you think about it, how is it really that radical to avoid animal products if you care about animals and see them as conscious beings who suffer when we use their bodies or take their lives? How would it make any sense to continue buying their flesh, fluids, fur or any other parts of their bodies?

I’ve worked in several places where there is a ‘zero tolerance policy’ – that is, absolutely no tolerance for violent behaviour or bullying, ever. By definition, zero tolerance is extreme, and yet people generally don’t have an issue with that. You don’t hear people saying, ‘What? So it’s not okay for me to pick on anyone at work, even the new guy? And I’m not allowed to hit anyone during an argument, even if they drive me crazy?!’

The alternative to a zero tolerance policy would be acceptance of a bit of bullying or violent behaviour every now and then. Most employers and employees would not stand for that.

Boycotting is another practice which might be considered extreme. You can’t boycott something a little, just some of the time. A boycott is only effective if the people involved choose to consistently refrain from using or supporting a particular thing that they have objections against (such as unethically produced items), until some change is made. Most would agree that boycotting can be effective, and we all know of certain significant events in history during which boycotting led to important changes, such as the boycott of British goods organised by Mahatma Gandhi as part of the Indian independence movement.

Being vegan is sort of like demonstrating your own ‘zero tolerance policy’ in the way you choose to live. You’re making a conscious decision to boycott animal products because you no longer want to support – and have zero tolerance for – any unnecessary forms of violence towards animals.

When someone actually sees or hears about the processes involved when turning animals into products, particularly when on a commercial scale, there’s no denying that the level of violence is extreme. Many people openly admit that they would rather remain ignorant of the facts, because they already suspect that to witness the cruelty and violence inherent in such processes may spur them on to create changes in their habits (particularly eating habits) that they just don’t feel ready for yet.

The extent to which we use animals could be viewed as along a continuum, with veganism being at one extreme. For what it’s worth, if you’re ever accused of being extreme as a vegan then remember that you have not chosen to be at that end of the spectrum which accepts extremely violent traditions and provides support for those practices to continue. Instead, you have decided to remain at the other extreme, where you are aware of what’s going on, and have committed to avoiding the use of animal products because you care enough to do so.

I remember one of my friends at school was critical of another friend who had recently decided to abstain from eggs and honey. ‘That’s just taking vegetarianism too far’, she said. Even though I was not yet vegan at the time, I felt a little uncomfortable with that argument. To me, it made sense that if our friend had already been exploring vegetarianism and had chosen to continue on that path, then she would naturally want to drop more and more animal products from her diet as she went along. For a vegetarian, eating no animal parts at all seemed to be the only logical goal in the end, as opposed to going ‘too far’.

If you open up any thesaurus, you’ll see that ‘extreme’ is also synonymous with words such as ‘thrilling’, ‘exciting’, ‘intense’ and ‘great’. Semantics aside, who would object to being around someone who is described as extremely loyal, funny, trustworthy, caring, or any other admirable quality? To be extreme in this way is arguably more of a good thing, as opposed to being an indication that something is wrong with you.

Although you may need to accept that you’ll be labelled by others while on your vegan journey, be assured that times are changing and the way veganism is perceived appears to be shifting dramatically for the better every single day. To be vegan for ethical reasons is to demonstrate extreme compassion, which is something to be proud of rather than ashamed. So perhaps the next time someone says that you’re extreme, you may be tempted to simply smile and say thank you :)