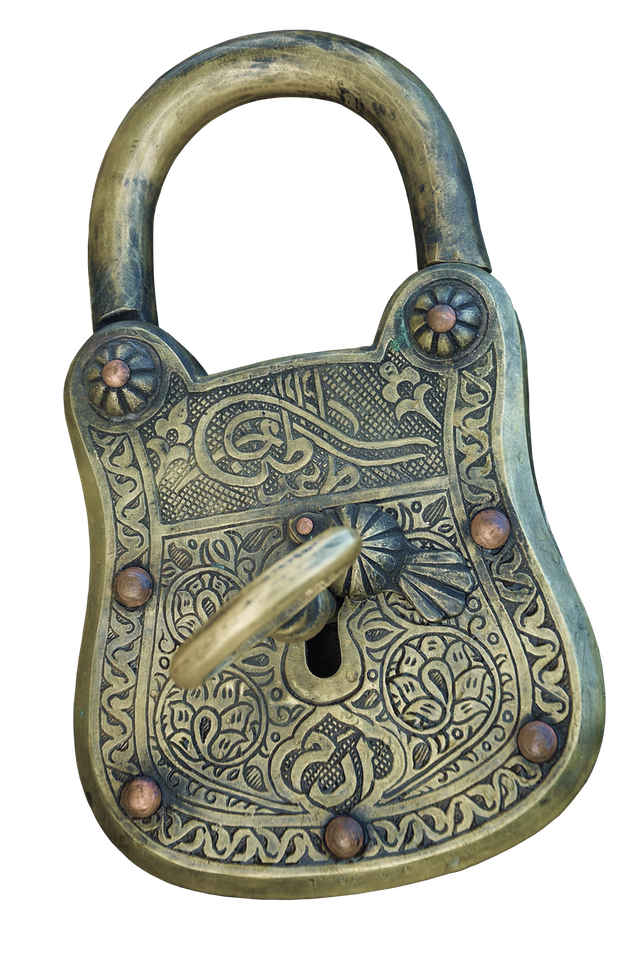 Earlier this month I heard a lecture in which spiritual teacher and author Marianne Williamson shared her opinion that the more you ask for guidance, the more you are able to receive answers clearly and become a “finely tuned intuitional instrument”. She mentioned that it’s often not the case that we can’t hear the answers we request, but rather that we don’t always like the answers we receive.

I admit that there have been many times when I haven’t been happy with whatever answer my intuition provided, and I would end up asking the same question over and over again, hoping that the answer might somehow change. If you’ve used tarot cards before, you may have had that experience of pulling out the same card you don’t want (I mean, who would want to choose a card showing a desperate-looking person stabbed with a whole heap of swords?) despite only choosing one card from the whole deck each time.

I recently read the following paragraph by Tim Ferris:

“There’s a saying in the psychedelic world: ‘If you get the answer, you should hang up the phone’. In other words, when you get the message you need, you shouldn’t keep asking … at least until you’ve done some homework assignments, or used the clarity gained to make meaningful changes.”

I think this concept is just as relevant when it comes to listening to our intuition as it is when taking hallucinogenic substances! If you get an answer, it’s probably best to act on it and to stop asking the question.

For some people though, listening to their intuition is not something they want to do at all, let alone ask for answers repeatedly.

In the last update, my previous fear of ghosts and mediumship was shared. It seems that fear of intuitive ability in general is also quite common, and it often comes about due to some unpleasant experience from the past, such as having a nasty premonition that came true or a scary vision that popped up suddenly as a warning. Or there might be a lack of willingness to hear our intuition due to not wanting to acknowledge what it’s urging us to do, particularly if it’s something that we don’t feel ready for right now.

It’s actually ok to hear your intuition and admit that you don’t feel ready to act on it yet, but to block it out altogether might be unwise – it reminds me of that Simpsons TV episode where Homer puts a sticky note on a warning signal before saying, “Problem solved!”

Just like a warning signal that’s covered up, turning our awareness away from our intuition doesn’t mean that the message it wants to tell us isn’t important anymore.

A few years back, I gave a reading to someone who appeared to have a lock and key symbol smack-bang in the middle of her third eye chakra, which is associated with our intuitive ability.

I wasn’t sure how to interpret this image straight away, so I just guessed out loud: “I wonder if you’ve consciously chosen to lock away your intuition? It’s not that it isn’t there, but you’ve blocked it out?” She agreed that this was the case, and explained that through her intuition, she had experienced some things that were frightening and unpleasant for her. On at least two occasions, she said she was hit with a sudden strong feeling that a loved one was in serious danger or dying, and both times her feeling turned out to be accurate. She had also experienced what she described as “opposite dreams” – just like a premonition except the details would always turn out to be the opposite of what was shown in the dreams. For example, she once had a vivid dream that one of her relatives was running, and woke with the certainty that this same relative would never walk again, which did turn out to be the case. She decided, understandably so, that she no longer wanted to know certain things through her intuitive ability anymore, as she was “scared of what I’ll see or feel”.

During readings, another image that has come up a number of times is that of a dark line across the area of the third eye. When I mention this to people and suggest that it indicates some fear about hearing or using their intuitive abilities, usually they will nod in agreement and share a story about something that frightened them and led them to decide to cut off their awareness of their intuition.

How Do I Feel Safe?

It’s true that if we stop listening or even actively try to block our intuition, we’ll probably stop hearing its messages, which can be a relief if you no longer have to feel or see what you don’t want to experience. But if your intuition can warn you of what’s ahead or highlight for you when something’s wrong, it’s often in our best interests to know about that. How often have you thought to yourself, “Geez, it wasn’t what I wanted to hear at the time, but I wish I had listened to my intuition back then”?

So, how can we continue to listen to our intuition and at the same time feel safe and comfortable enough to hear it? If one of your concerns relates to coming into contact with not-so-nice energies and spirits, then there are various methods you can find on energy protection – if you search for this on the internet then you’re likely to find a technique that appeals to you which you can try for yourself. One very basic way to protect yourself and to feel safer when opening yourself up to your intuition is often overlooked because it seems too simple – it involves the process of asking for what you need. Ask to be guided, ask to be protected, and ask only to be assisted by well-meaning spiritual presences.

You can even specifically ask how you wish to receive information. Put your intention out there to the universe and ask to be guided in a way that doesn’t frighten you. During readings, I’ll sometimes ask to be shown a message in a different way. For example, if I’m not sure how to interpret an image then I’ll ask to be shown the message through another intuitive modality rather than clairvoyance. I might then receive words that make more sense to me, or a clear feeling that I can describe to the other person. You can use this same process of asking as well. If you’ve received frightening images in the past to warn you of something, you can ask to be warned in a way that’s less scary, such as through words or a sense of knowing. Ask to be guided in whatever way works for you and notice what happens.

To associate intuition only with negative experiences is kind of like generalising all noises to mean danger after hearing a loud evacuation alarm to signal that there’s a bomb threat or fire. It wouldn’t make sense to block your ears to all the sounds and music available in the world for the rest of your life just because of that frightening experience (it’s also potentially life-saving to hear an alarm that warns you of something, regardless of how unpleasant it may sound).

If you haven’t already, it might be worth forming new associations with your intuition so that it feels like a positive thing in your life rather than a negative one. If you think back, you’ll probably remember one or two instances when your intuition did serve you well. Maybe you just knew to apply for a job that turned out to be perfect for you, or your gut instinct told you to walk up and introduce yourself to a stranger, who ended up being a great friend.

For the woman who appeared to have a lock and key symbol in her third eye chakra, she did admit to having some “opposite dreams” that weren’t always bad. For example, she once dreamt that her husband was driving continuously and unable to get to work. She later heard from her husband who told her that a new expressway had just opened that day, and he was able to get to work much more quickly after a relatively short amount of time driving. In this instance, her experience was more interesting rather than scary.

Staying open to our intuition doesn’t have to always lead to discomfort or dramas (despite what our fear tells us) and it generally won’t lead us to face any challenges we can’t handle. Countless people describe intuitive ability as a gift, and if we treat it that way rather than as a curse, it really can be enjoyable to use and to help enrich our lives.