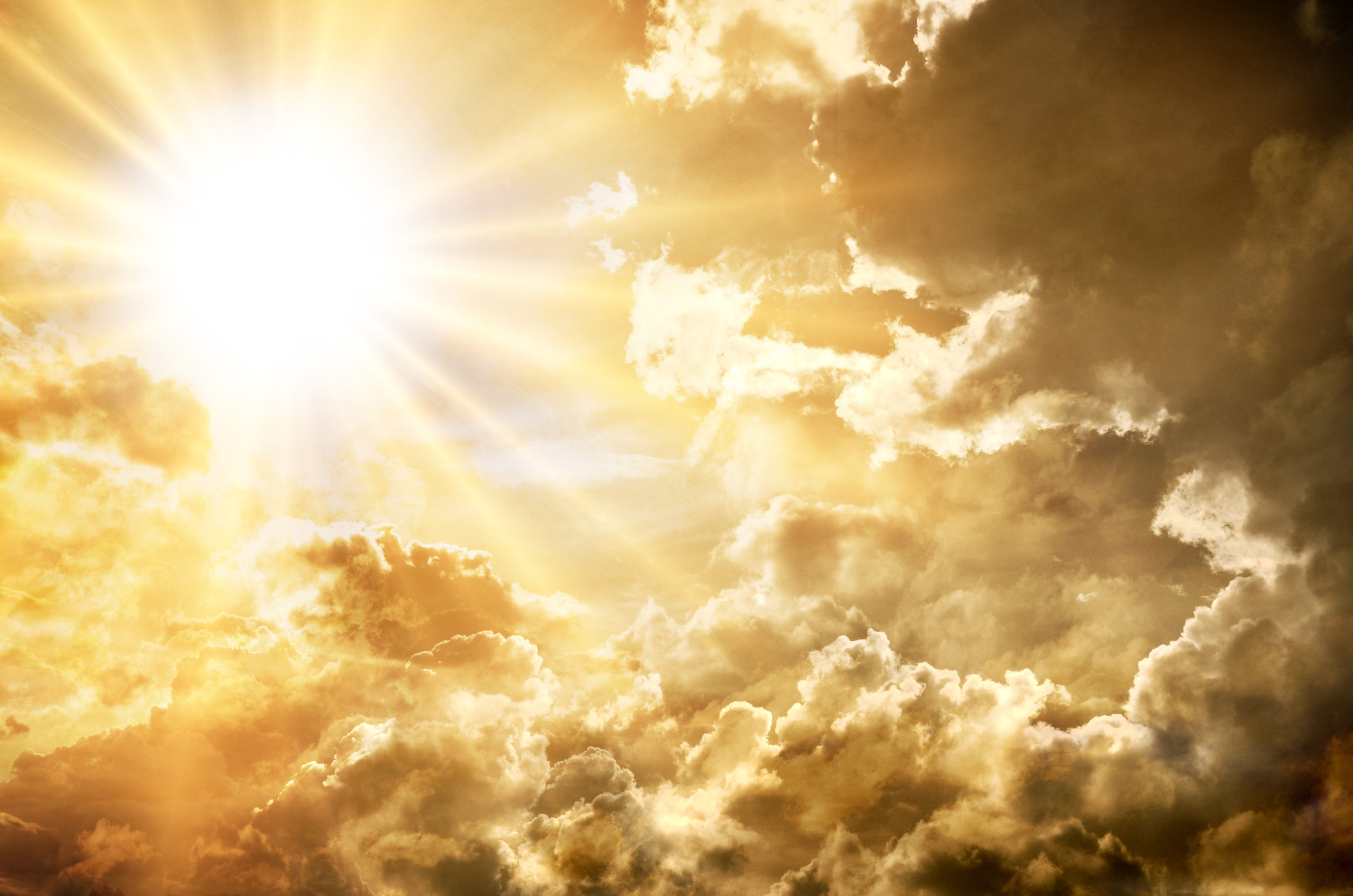 Have you noticed that it’s easier to get something you want, when you don’t actually need it?

There are numerous examples to demonstrate this.

Banks are more likely to issue loans to wealthy customers than to those who are struggling with money – after all, it means there’s a higher chance they’ll be paid back.

People who enjoy being by themselves will often attract a relationship more effortlessly than singles who desire a partner above all else (self-sufficiency and being content with oneself can be very appealing).

Employees who clearly enjoy their work appear to receive other job offers more easily compared to those who hate their job, or who don’t have a job at all. While it isn’t necessarily fair, it makes sense that an employer would want to recruit or headhunt a worker who’s shown the ability to be happy and productive on the job. This can seem less risky than taking a chance on someone who’s not yet employed or who isn’t satisfied with their current role, no matter how valid their reasons may be.

Similarly, it’s ironic that the more you need intuitive guidance, such as when facing an important choice, the more challenging it can be to receive it. It’s common to experience a block around accessing intuition at those times, particularly if there are serious consequences to your decision. That kind of pressure can put a stop to the flow of guidance that might otherwise be available.

So, what to do about these decision dilemmas? Going back to the loan analogy, maybe the key is to collect enough intuitive gold so that the universal bank of life is willing to share its treasure. What can convince inspiration to flow generously to you?

Here are a few basic things that can give a boost to your intuitive piggy bank:

1) Meditate – Meditation is one of the best ways to cultivate your intuitive ability. You’ll learn to discern your truth from the noisy chatter of that part of the mind that will sneakily pretend to be your intuition. Morning meditation is a non-negotiable part of my life. It’s not up for debate, so I don’t have to think about it. Many people have told me their many reasons for not meditating, or how even if they intend to do it, something pops up to prevent them from following through. If you want to do it, it has to become non-negotiable. I once read a book that referred to incredibly busy people who had managed to fit 2 to 3 hours of meditation in their daily life. After learning that, suddenly one hour a day didn’t seem like such a big deal. If an hour is too long, 20 minutes is certainly doable. You don’t have time to not meditate. Life’s short – get going!

2) Listen for guidance – Listen even if you’re wary about what the answer to your question or dilemma could be. Listen even if you suspect that you won’t get an answer or that the whole process might be a waste of time. Listen anyway. Someone once told me that it wasn’t fair that he received vague intuitive guidance, while I appeared to get specific answers. It’s not a matter of fairness, it’s practice. There are times when I’ll pick up something vague, and often I’ll receive nothing at all. But when you practice and listen several times a day, every day, you’re going to get a hit every now and then – a clear answer or detailed direction as to where to go or what to do next. It’s nice when that happens. Be fair to yourself and allow for that opportunity by listening to your intuition more often :)

3) Follow your intuition – Practice following your intuition for lots of things, even minor things, and see what happens. There’s no need to take action straight away if your intuitive hunch is a little unclear at first, or if you have doubts as to whether you’re actually getting an answer from your intuition (remember that sneaky mental chatter that can disguise itself as an inspired thought? You want to avoid acting on that if possible). On the other hand, if you receive an unmistakable gut feeling or sense of knowing, follow that and more guidance will follow over time. If you talk yourself out of it, it might not come back for a while. It’s so tempting and habitual for our rational minds to dismiss intuitive messages. If you want to build up your intuitive bank account, you have to resist that temptation to ignore intuition because it can become a bad habit. Create the habit of following your intuition instead.

Point 3 above – ‘follow your intuition’ – might seem like a catch-22 when it comes to building up your capacity to be more intuitive. It’s similar to hearing that the best way to motivate yourself to exercise is to get your body to want to move, which can be done through – you guessed it! – exercise. But many people who find it difficult to trust their intuition, or to even hear it, do have a history of pooh-poohing their intuitive guidance. The very willingness to follow your intuition, should it arise again in any situation, is an important step in cultivating your intuitive ability.

If you’ve been out of touch with your intuition for a long time and want to get back on track, a good guideline is to follow light. I mean that in every sense of the word. For any choice you must make:
- Choose what gives you a sense of light in your consciousness, rather than getting stuck in a darker space.
- Choose what makes you feel lighter in your body, not heavier.
- Choose what leads to light-heartedness. Being in a carefree state (rather than overly serious) is conducive to receiving inspiration.
- Choose what lights you up, not what drags you down. In other words, pay attention to what fascinates you, causes you to be happy, and sparks a sense of enthusiasm. This can go a long way towards improving your capacity to receive guidance.

If you find it a challenge to even know what feels light and what doesn’t, work on points 1 and 2 (meditate and listen for guidance) until it starts to become clear as to whether you’re following light or not.


If you get stuck in uncertainty about any particular decision or area of life, it can help to focus on what you do know. For instance, you might not know whether to leave your suburb for a new city, but if you’re absolutely sure that you want to change your career, focus on that instead. Stop agonising over whether or not to move home, and take steps to study, practice a skill, or find a mentor to help create the career of your dreams. You’re more likely to receive an answer about how to address the issue you’re stuck on when you stop obsessing over it. So, in the meantime, take action on something else that you are certain about.


For every decision dilemma in your life, know that it can become an opportunity to follow light.